This updates a Dec. 25 article. 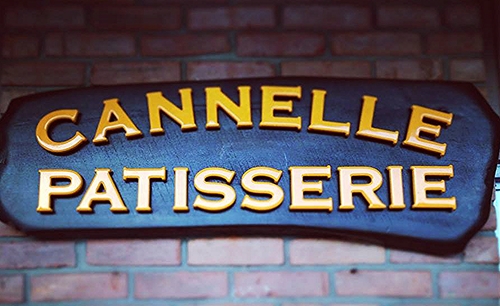 The founder of Cannelle Pâtisserie on Birmingham's eastern edge is bringing an outpost of his French-style bakery and cafe to 45 W. Grand River Ave. in space leased from Bedrock. 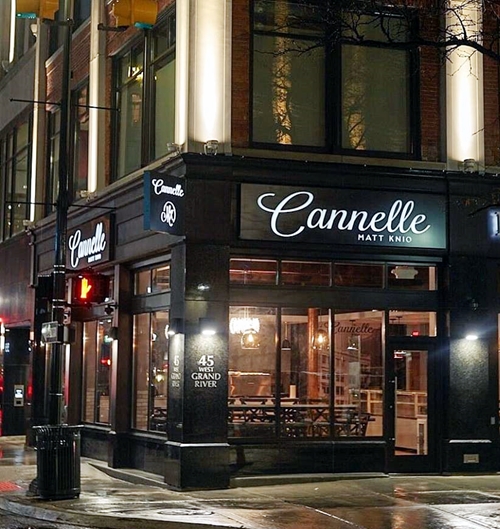 "You'll know these aren’t mass-produced sweets with the first bite," Knio says at his personal website. "The French baker uses far less sugar than most of their American counterparts, allowing the natural flavors to come through." The chef describes himself as "a practitioner of what is becoming a lost art."

The current menu, with prices, is here and eight more photos are below. Prepare to salivate.

Knio also runs Golden Wheat Bakery in Hamtramck, which supplies restaurants and his North Eton Street cafe in Birmingham -- which averages 4.5 stars from 164 reviewers on Yelp.

"I've been witnessing what's happening downtown and I just want to be a part of it," the chef told Eater Detroit last fall. His new site will have about 25 inside seats and another 20 on a sidewalk patio, Brenna Houck reported.

Here's a look at the chef and how he stocks Cannelle shelves and pastry displays: 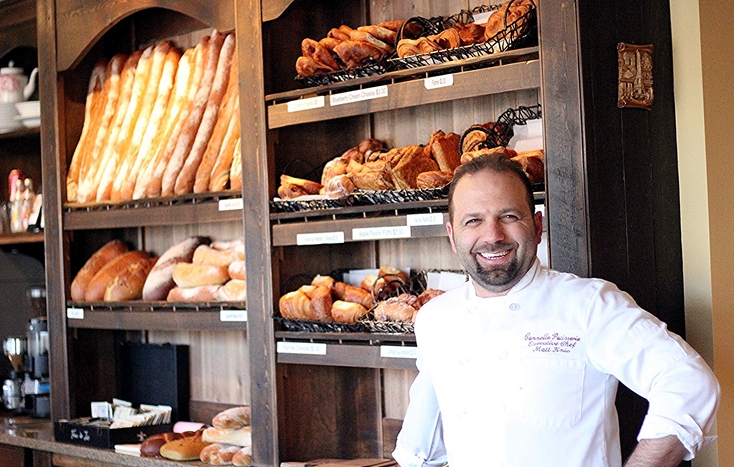 Matt Knio, who describes himself as a "high-end pastry chef," at his Birmingham shop in 2015. (Facebook photos) 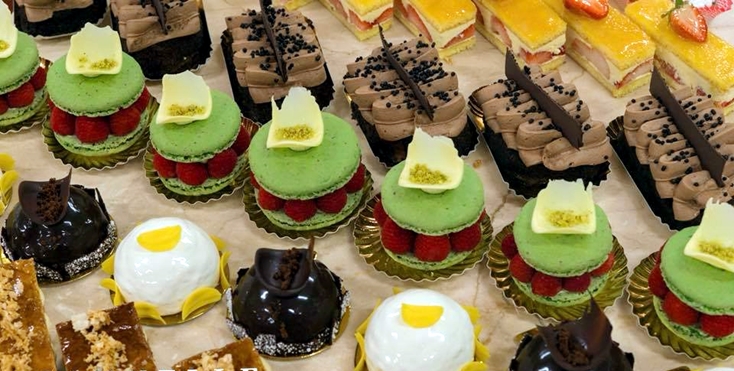 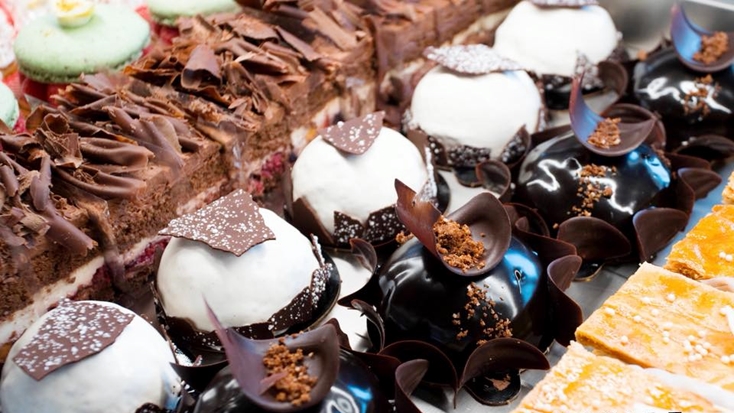 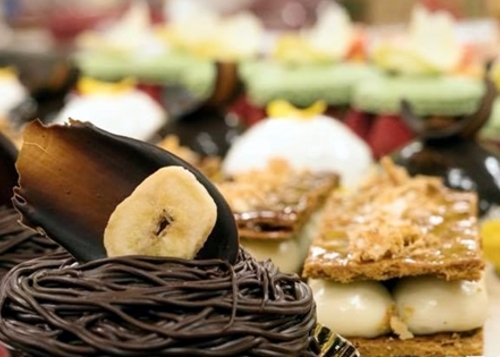 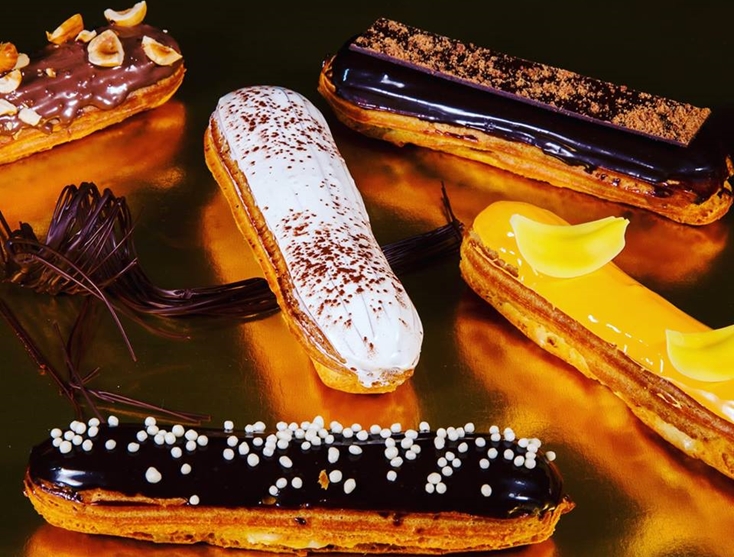