The 14-story Neo-Gothic tower near Grand Circus Park had been "an unpolished gem where time stood still for nearly 40 years," in Dan Austin's lyrical description at his Historic Detroit site. 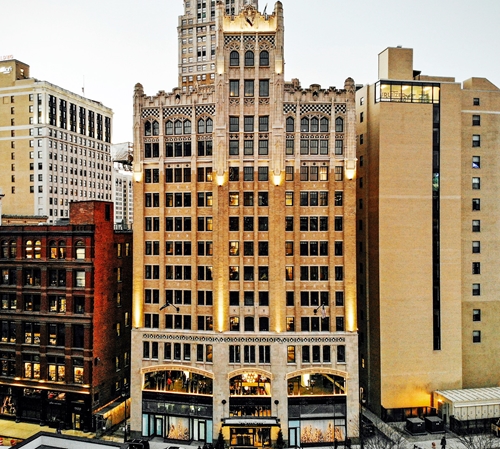 Now the 1925 building is reborn as an extended-stay hotel "following a top-to-bottom renovation," JC Reindl writes in the Detroit Free Press.

The new 110-room hotel, called The Element at the Metropolitan, fills the old Metropolitan Building, 33 John R, which had sat vacant since 1979. . . .

It is the first Element by Westin hotel in the state, a brand owned by Marriott International with environmentally friendly designs and features. Nightly rates start at $189.

Reindl recounts how "the building fell into deep decay in the 1980s and 1990s and ownership reverted to the city."

The [$33-million] renovation preserved many of the building's original features, including decorative staircases, terrazzo flooring and an ornate vaulted ceiling in the lobby.

Its revival is saluted Tuesday morning by architect Mark Nickita, president of Archive DS, a downtown design studio. "Another amazing piece of Detroit architecture is resurrected," he posts on Facebook.

Nickita recalls the assumption for years "that this exceptional building would be demolished. . . . Thankfully, it was not to be." 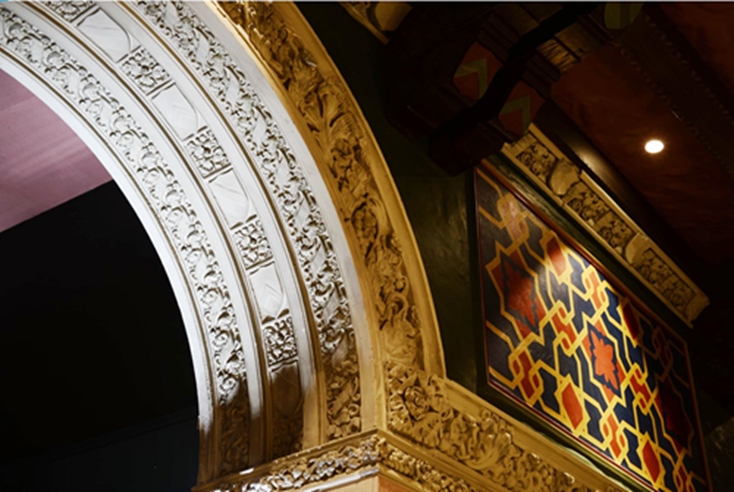