AMC site on Detroit's west side to be demolished, redeveloped

The former American Motors Corp. headquarters on Detroit's west side -- a distinctive but unmistakably blighted industrial complex, will be demolished to make way for a $66-million redevelopment, city officials announced today. 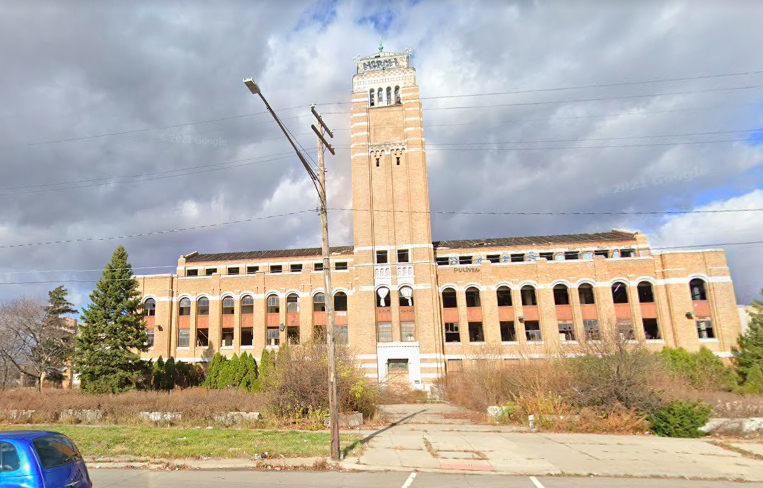 The plan is to demolish the buildings for 728,000 square feet of "class A industrial space" that is "suitable for a new automotive parts supplier" and employ more than 300 people, according to a news release.

The AMC Corp. moved to Southfield in 1975, and the Detroit site has been abandoned since 2010. The deal would require City Council approval. Crain's, again:

With the AMC project's proposed price tag, if it is approved as-is, it will not require a community benefits agreement. The city's Community Benefits Ordinance requires real estate developments with public buy-in costing $75 million or more, or tier 1 projects, to make certain commitments to mitigate negative impacts on neighbors. Northpoint's project falls under that threshold. It qualifies instead as a tier 2 project and all it's required to do under the same ordinance is to vaguely "partner" with the city as it goes about its work.