Gallery: A Jewish Cemetery Dating to 1840s Lives on in Shadow of GM's Detroit/Hamtramck Plant 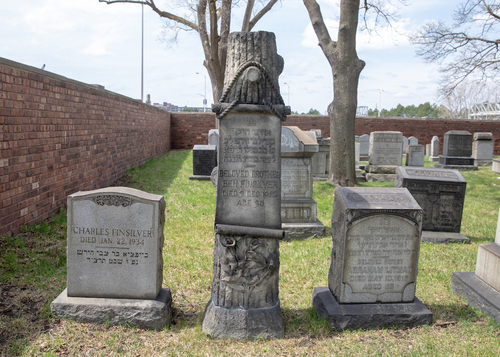 In the early 1980s, about 1,500 homes, businesses, and churches were razed to make way for General Motors' Detroit/Hamtramck Assembly Center, known then as Poletown and now as Factory Zero because it builds electric vehicles.

A neighborhood fixture that survived is Beth Olem Cemetery in Hamtramck, one of the state's oldest Jewish cemeteries. It was founded in the 1840s and has about 1,400 graves. Burials continued until 1948.

Congregation Shaarey Zedek in Southfield takes care of Beth Olem, which means "house of the world" in Hebrew. The cemetery, situated in the shadow of the General Motors' plant, is open to the public twice a year, three hours at a time.

Last Sunday was one of those days. James Grey, a self-appointed historian and curator of the cemetery, gave an informal tour of the site where his great-grandparents and aunt are buried.

Our contributing photographer was there. 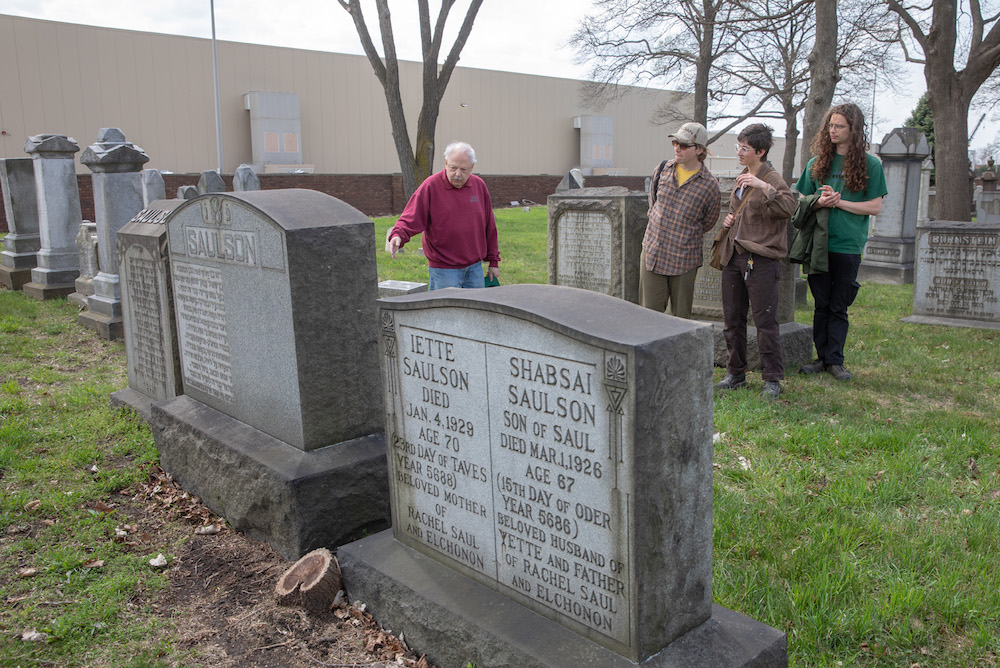 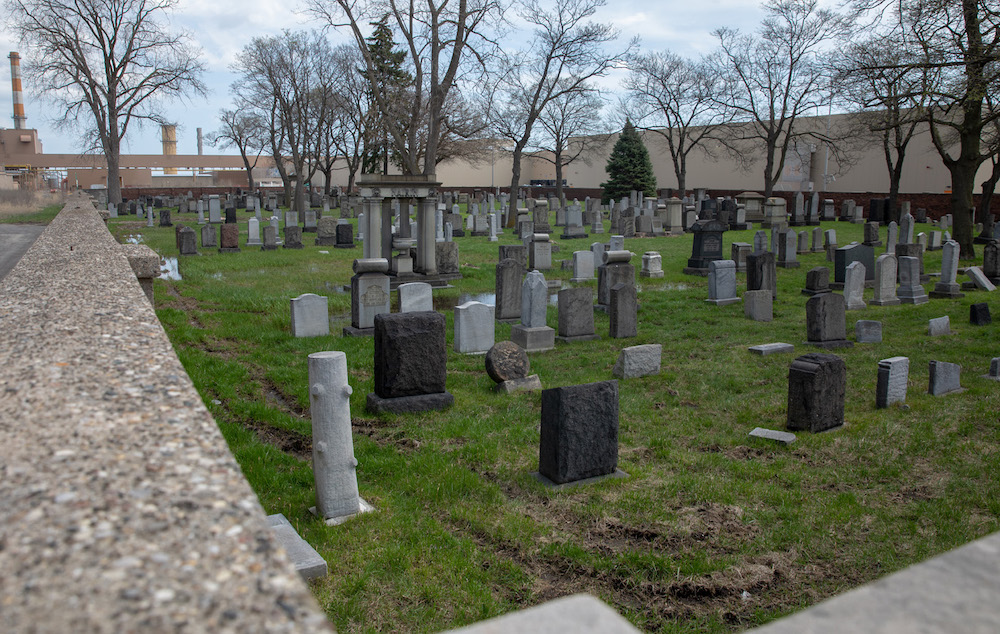 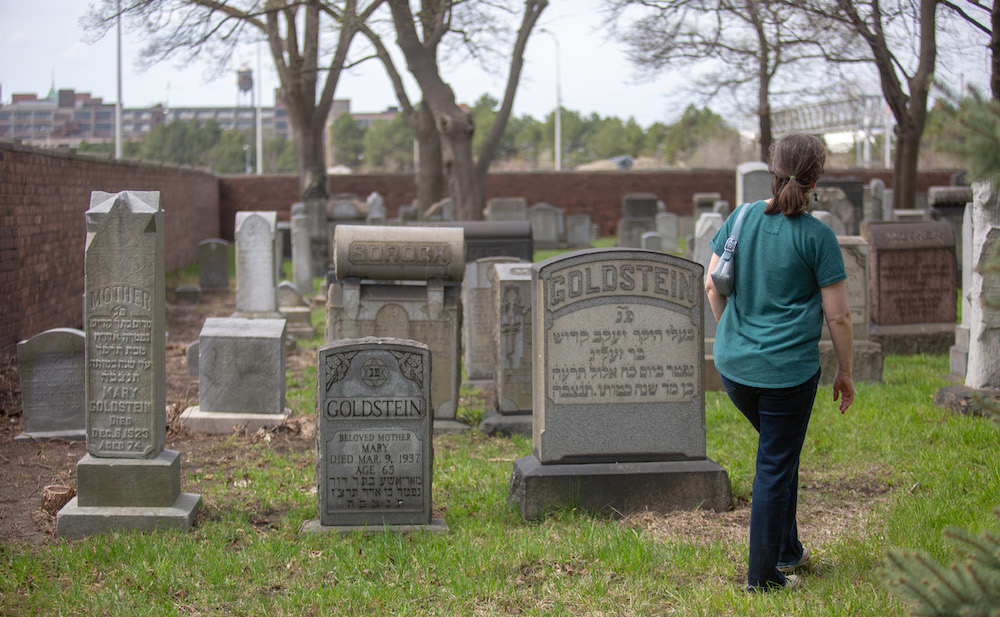 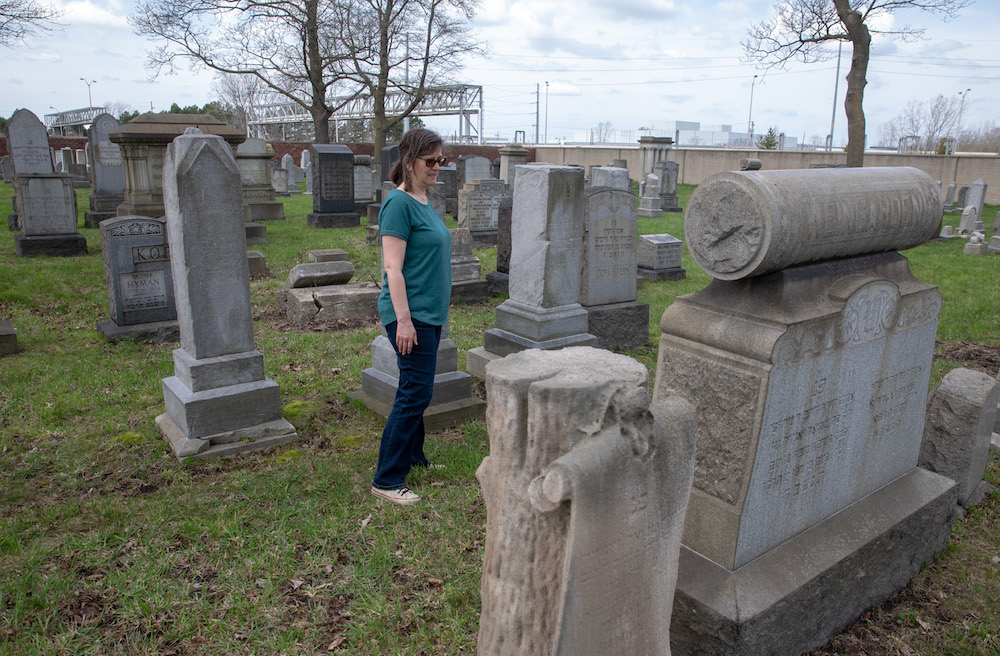 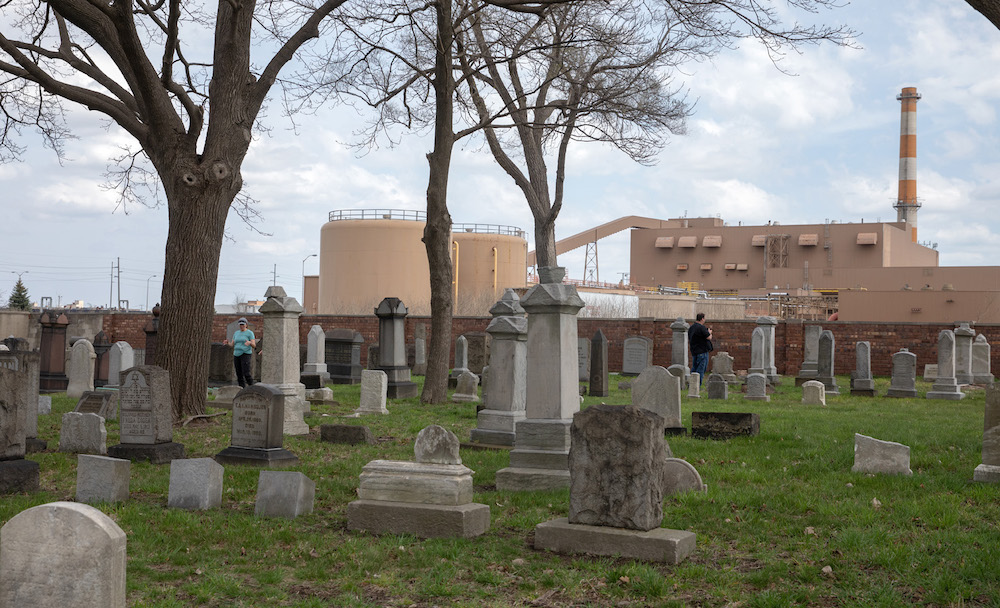 Headstones near the GM assembly plant 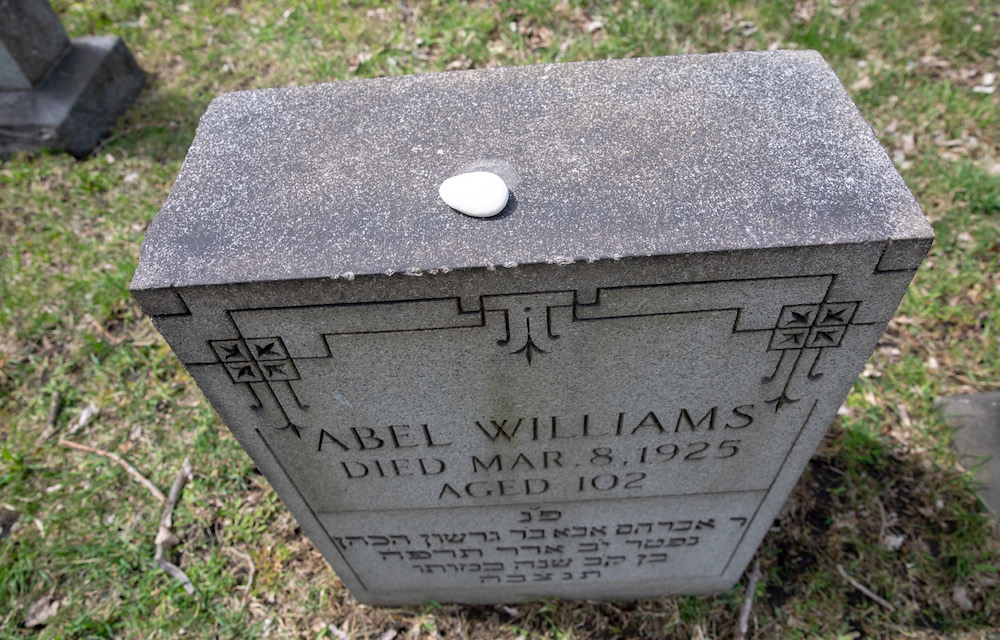 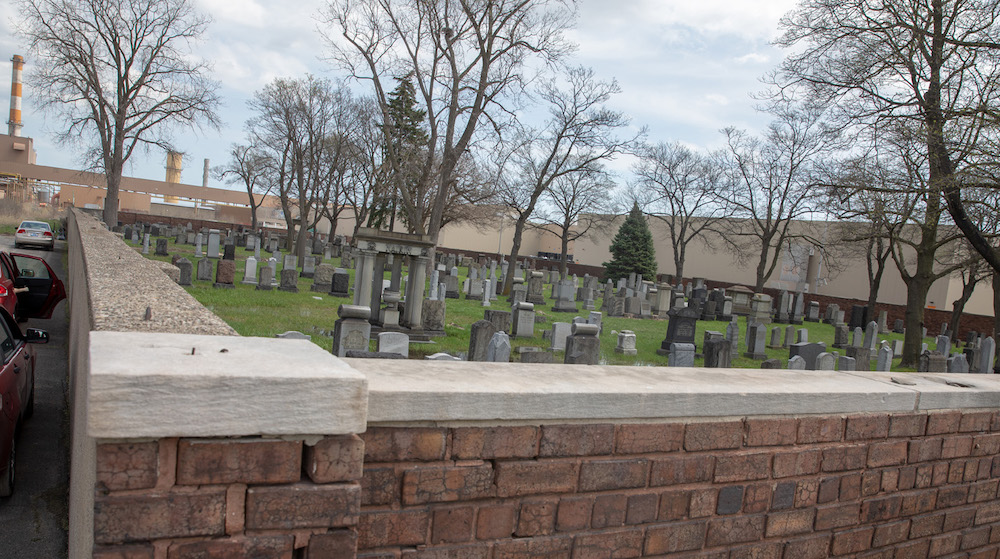 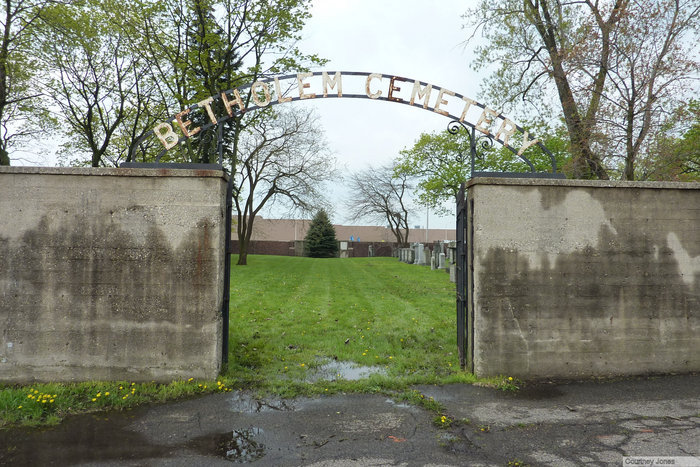