A 35-year-old Detroiter, Terance Calhoun, hugged family members outside a prison fence Wednesday after serving 15 years for 2006 crimes against two girls in the city. The county prosecutor's office asked that his convictions be erased because of many legal missteps, including a failure to disclose DNA results proving his innocence. 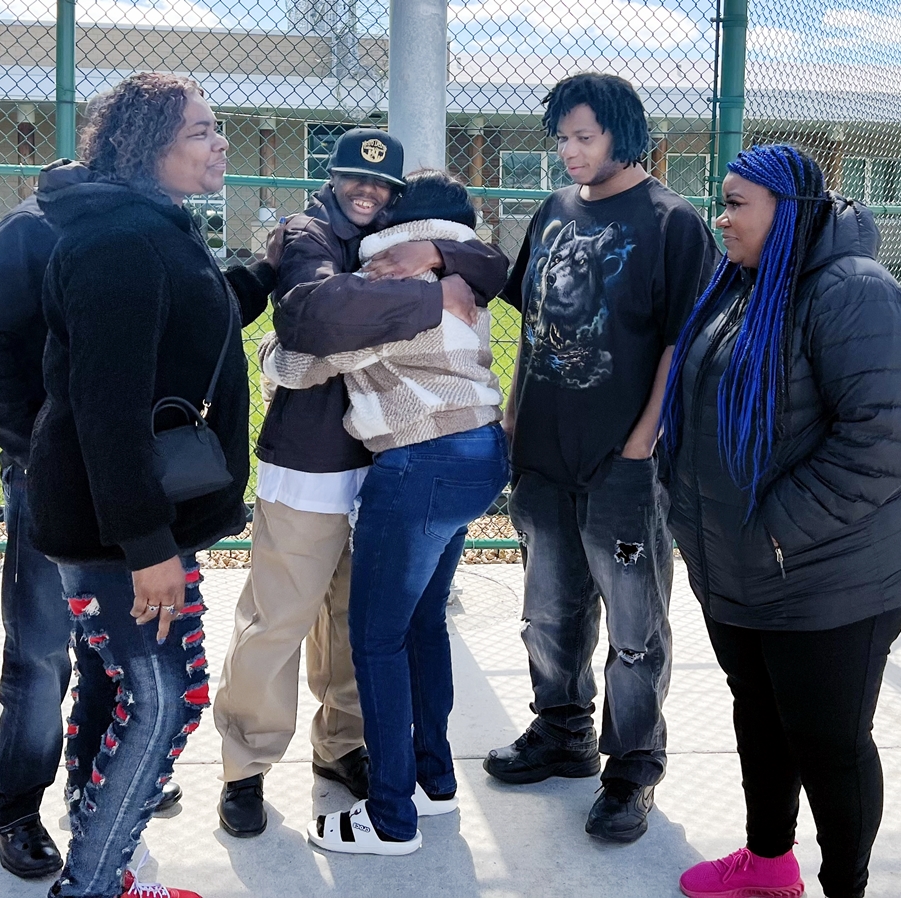 That critical omission and other "things that went wrong caused the wrongful conviction of an innocent person," Valerie Newman of the propsecutor's staff told Judge Kelly Ramsey in Wayne Circuit Court, the Associated Press reports. "There’s so many things that happened in this case that are troubling. ... There were so many things missed along the way."

Ramsey immediately released Calhoun, whose first parole eligibility would have been November 2023.

"Mr. Calhoun is looking forward to rejoining his family and getting his life back together," says a statement from Michael Mittlestat of the State Appellate Defender Office. "We are grateful to the Wayne County prosecutor for working with us to bring justice for him."

In 2007, Calhoun pleaded no contest to kidnapping, sexual assault and two other charges and was sentenced to 17-30 years. AP fills in the saga:

But a few months after Calhoun was sent to prison, tests revealed that a condom linked to an assault on the second victim had ruled him out as the perpetrator.

There is no indication, however, that the DNA results were given to Calhoun’s lawyer, Newman said. ... Newman also noted that a description of the attacker as a man with braids and a puzzle tattoo didn’t fit Calhoun.

Calhoun's original lawyer, who apparently encouraged the no contest plea, is deceased. The freed inmate could get $50,000 from the state for every year of wrongful imprisonment, which would amount to $750,000. 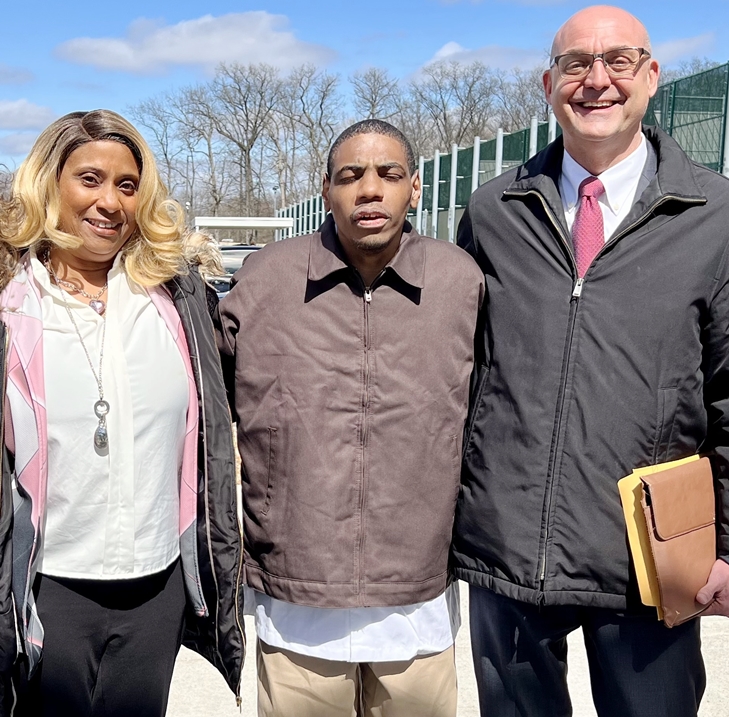 The defender office in Detroit says in a statement that "evidence collected from the scene of the sexual assault recently led to the identification of the alleged perpetrator. That individual is currently charged in multiple other sexual assaults in Wayne County."

The news release quotes Mittlestat as saying: "Terance Calhoun is yet another in a long line of innocent people in Michigan who have been victimized by a fundamentally flawed criminal justice system that disproportionately impacts the most vulnerable segments of our society."

His office adds: "Neither a lawyer nor his parents were present when he gave what police claimed were incriminating statements, and his interrogation was not recorded."