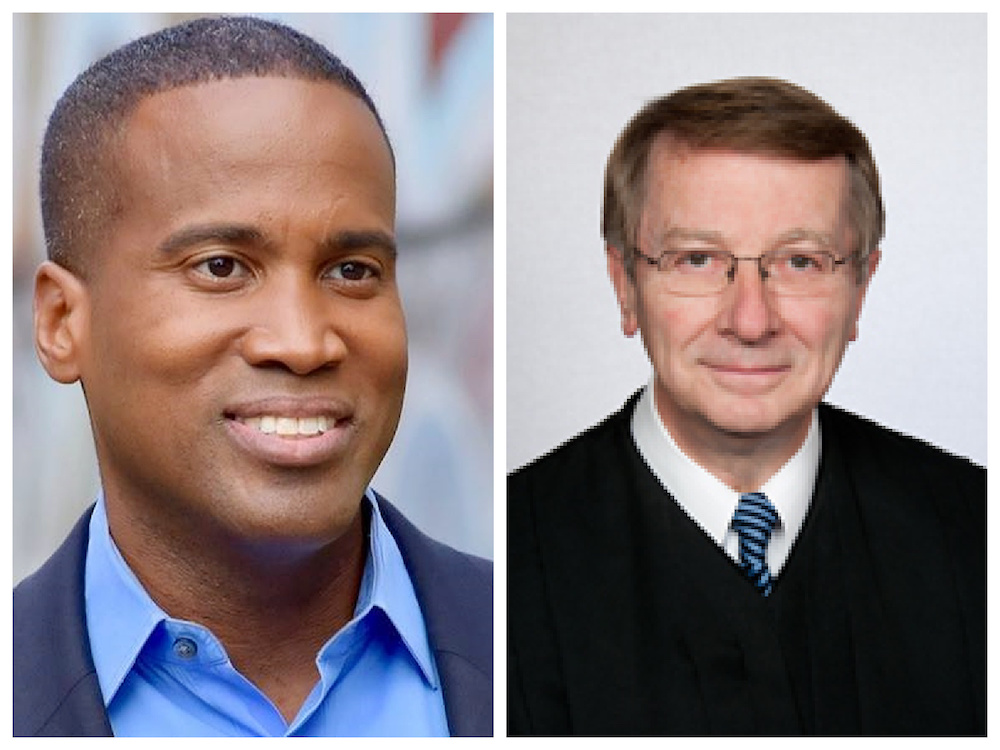 A new poll shows an extremely tight race between Democrat Carl Marlinga and Republican John James when matched in a November contest for the 10th Congressional District.

The poll by Target Insyght of Lansing on behalf of Marlinga's campaign shows Marlinga leading James 44 to 40 percent, with 16 percent undecided. The poll has an error margin of plus or minus 5 points.

The poll is consistent with a one conducted independently by Target Insyght in March.

James is unopposed in the Republican August primary. Marlinga leads substantially in the polls against four Democratic challengers.

Interestingly, the latest survey shows James with a 49-percent favorable rating and a 29-percent unfavorable one among the 400 people sampled. Another 22 percent said they had no opinion or were undecided.

That contrasts with Marlinga's 35-percent favorable rating and 12-percent unfavorable one. Another 53 percent were undecided or had no opinion.

A separate poll by Target Insyght commissioned by the Marlinga campaign for the August primary, shows Marlinga leading with 40 percent, followed by Angela Rogensues with 16 percent, Rhonda Powell with 13 percent, Huwaida Arraf with 8 percent and Henry Yanez with 7 percent. Another 15 percent either named other candidates or were undecided.