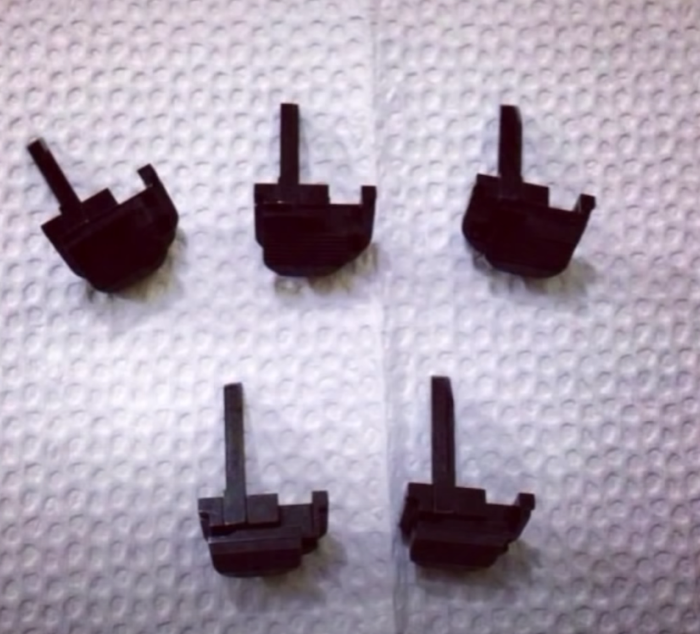 Russian exports are playing a part in the violent gang wars in Pontiac.

Russian weaponry is helping fuel gun violence in Pontiac, where rappers and rival gang members are accused of waging a war that has led to more than 40 shootings since July and the killing of a 7-year-old girl on the drive home from school....

The focus on street gangs emerged during a series of recent hearings in federal court that illustrated the scope of violence in Pontiac, and in filings that indicate devices purchased from Russian companies are being used to convert pistols into fully automatic, illegal machine guns. In trying to jail accused gang members and associates while awaiting trial, prosecutors described drive-by shootings, Pontiac streets littered with dozens of bullet casings and triggermen linked to multiple gunfights.

The devices, which also have been purchased in states like Illinois from China, display the word "Glock," but are not manufactured by the well-known Austrian-based weapons company.

Semi-automatic weapons, like AR-15s and Glocks, are not illegal. But federal law prohibits them from being converted into automatic-firing machine guns.