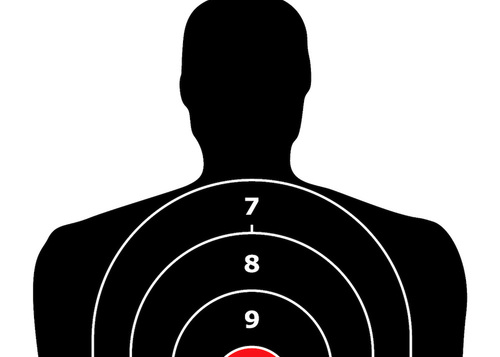 The Farmington Hills Police Department insists it uses images of both Black and white people for target practice following a Cub Scout troop's discovery of pictures of only Black men in the station's basement shooting range.

A lawywer hired by the family of a child on the trip says a Freedom of Information Act response shows the department possesses those images, but there's no evidence it uses them.

"They ordered this target - they had lots of groups, Caucasians, it was very diverse," Cox said. "Now how is it that you ordered these, but the only ones you are actually using is the Black men?"

Attorney Dionne Webster-Cox says no lawsuit is in the works and that she's only trying to bring awareness to prevent racial profiling.

But she also asks of the field trip: "You had a ... Scout troop in there, you had 8- and 9-year-olds. What are you teaching them?"