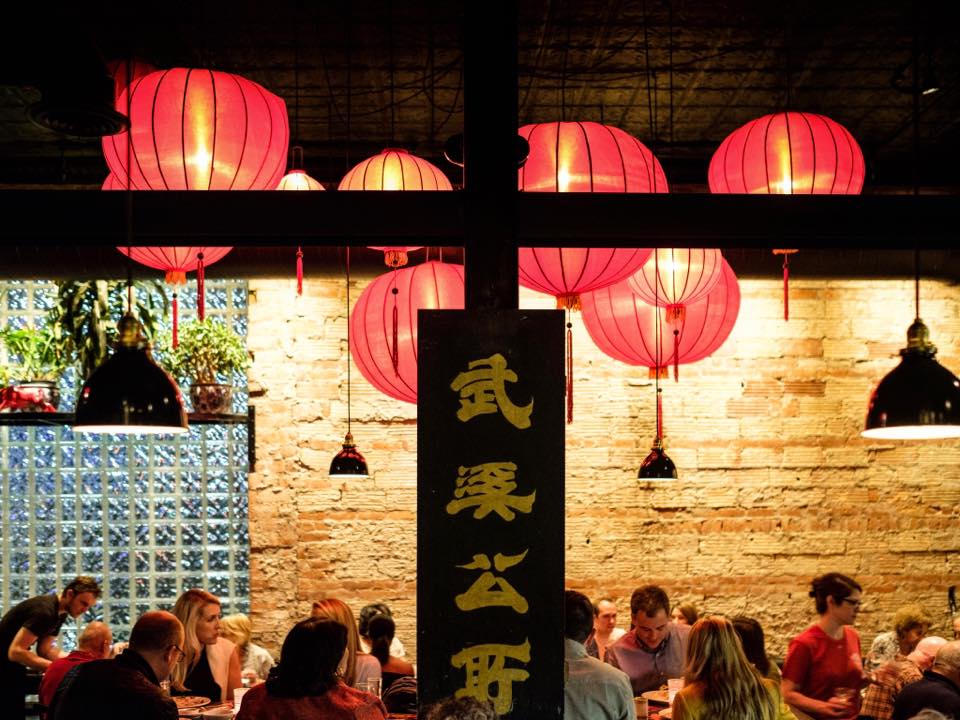 Co-owner Marc Djozlija tells Deadline Detroit Monday morning that it will temporarily close and reopen in the fall.

The reason for closing?

The restaurant on Peterboro, just off of Cass Avenue, opened in spring of 2016. It is owned by a restaurant-bar group called the Detroit Optimist Society.

The group owns establishments in downtown Detroit including Wright & Co. and the Bad Luck Bar.

The Peterboro opened in a neighborhood that was once full of Chinese restaurants and shops.

Chung's Restaurant was the final Chinese restaurant to close in 2000.